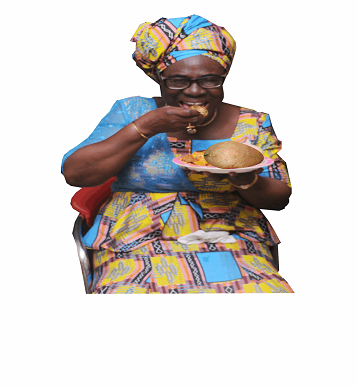 Raise your hand if you’ve ever glanced at the clock after powering through your to-do list only to realize you can barely remember when you last had a snack. Or you skipped breakfast because your well-intentioned plans to meal prep did not, well, go according to plan. No matter the reason, sometimes skipping meals is just a fact of life.

The most recent study, published this month in the medical journal Metabolism, looked at what happens when people skip meals but end up eating just as much as they would in a normal day when they finally do sit down to a meal. The study, conducted by diabetes researchers at the National Institute on Ageing, involved healthy, normal-weight men and women in their 40s. For two months, the study subjects ate three meals a day. For another eight-week period, they skipped two meals but ate the same number of calories in one evening meal, consumed between 4p.m. and 8p.m

The researchers found that skipping meals during the day and eating one large meal in the evening resulted in potentially risky metabolic changes. The meal skippers had elevated fasting glucose levels and a delayed insulin response — conditions that, if they persisted long term, could lead to diabetes